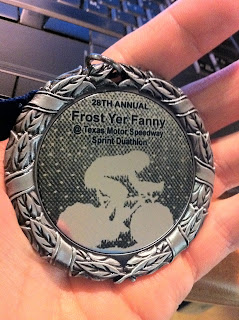 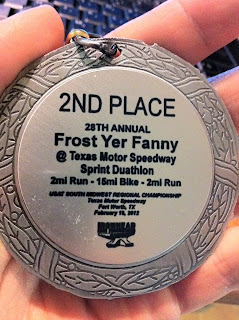 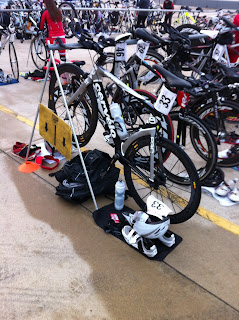 Thank you for reading th blog entry. As always feel free to email me with any questions or comments you may have.
..ej
ej@trilifeblog.com
www.facebook.com/trilifeblog
Posted by Eloy Gonzalez "EJ" at 10:48 PM